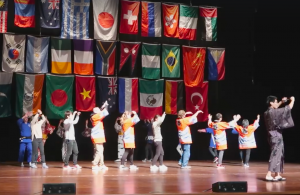 We performed “Bon-odori”, (odori = dance) Japanese traditional dance. Bon-odori (Bon dance) used to be performed to honor the spirits of the ancestors, but it has become more of a form of entertainment at summer festivals. We Bon-danced with Japanese Club members (Japanese language learners), a Japanese program teacher, exchange students from Japan, Japanese Supplementary School teachers, and the audience in the Ford Center. Thank you all so much for your support and participation! We experienced a wonderful time and look forward to meeting with you all in the near future!

On April 15th 2016, there was a great event named “The International Cultural Night” at the Overby Auditorium. It was held for the purpose of exchanging international cultures and celebration of cultural diversity on the Ole Miss campus. There were 8 groups of participants who performed playing traditional instruments, reading a poem, singing songs, and dancing. 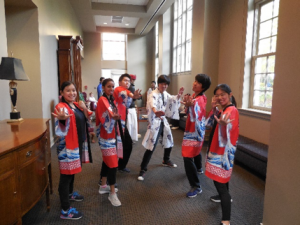 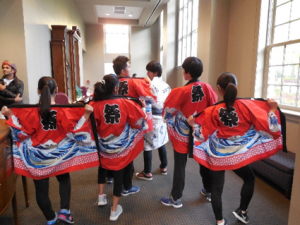 US Japan Partnership Program participated in this event with Japanese students and a local student. We performed a Japanese traditional dance “SO RAN BUSHI,” which describes fishermen struggling with rowing boats, catching a number of fish with nets and pulling them in winter in a coldest area of Japan. The fishermen were saying “so-ran” loudly together to match the timing while pulling fishing nets, so the title is named after this “so-ran.” Nowadays, students in many Japanese elementary schools perform this dance in their school festivals. 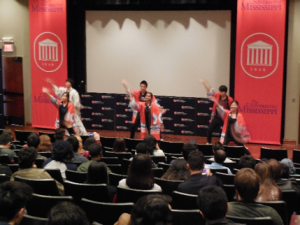 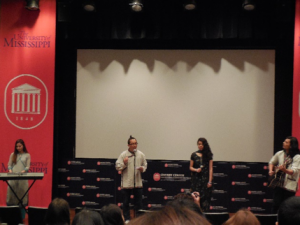 The performers and audiences had unforgettable experiences in this event. We did remarkable success.

Office of Global Engagement at The University of Mississippi held an annual International Education Week last November. Cooperating with exchange students from Japan, USJP cooked and served Japanese curry at a university’s cafeteria. Our purpose was to introduce Japanese homemade taste to people on campus. We are very glad that many people enjoyed our curry. 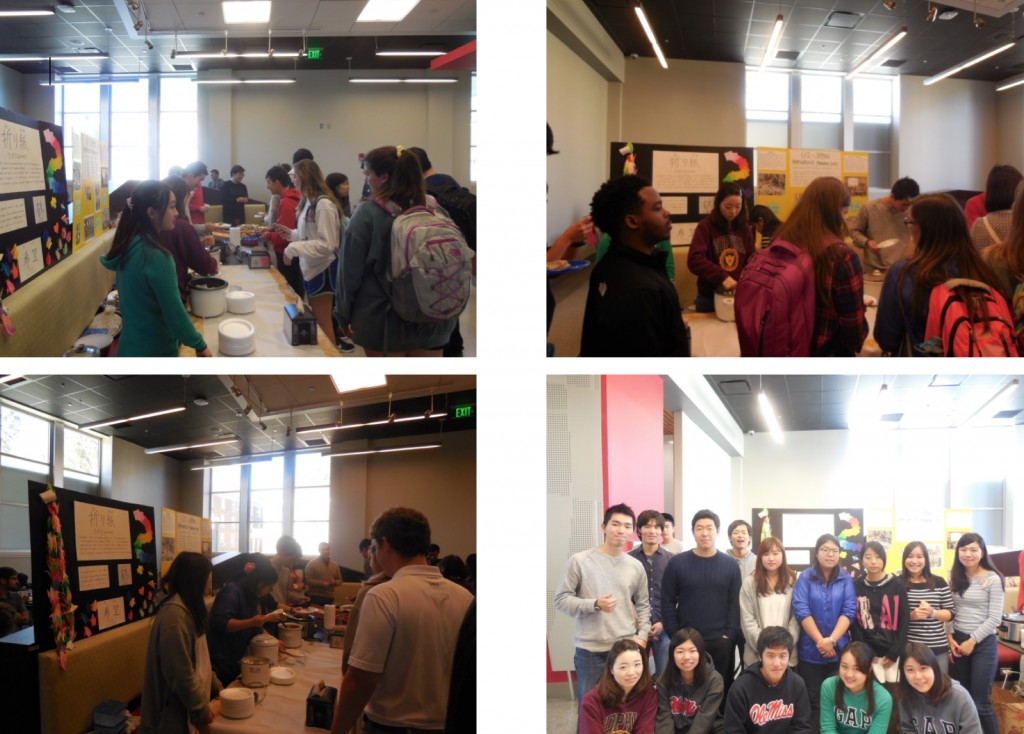 Last March there was an international event “1st Annual International Gala” at The Inn at Ole Miss. It was a special awards ceremony in which people celebrated cultural diversity on the Ole Miss campus and recognized the achievements of international students, groups, and faculty members who have contributed to Ole Miss. There were international cultural performances such as music and traditional dances. 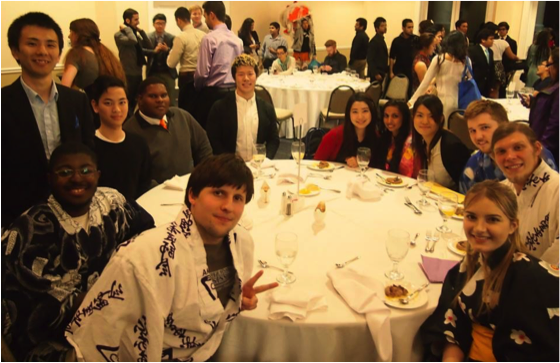 At this event, we sang songs from Ghibli movies, which were created by Hayao Miyazaki. We showed some scenes from the movies along with lyrics in English translation. We performed the songs with students from the Japanese Department, exchanged students from Japan, and Japanese students at Ole Miss. 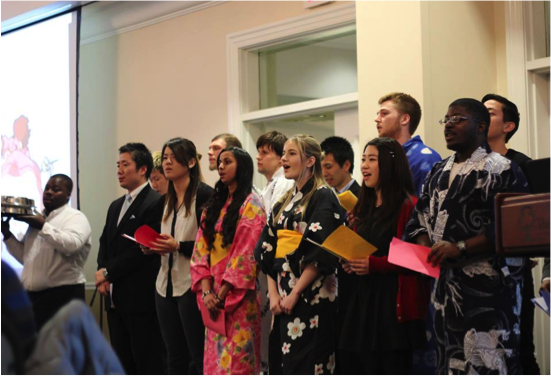 We introduced Ghibli movies and songs as Japanese culture because Studio Ghibli was one of the most famous series of animation movies in Japan. Ghibli movies are not just for children but also adults. The movies are not only created for entertainment but also for providing important lessons and deep messages such as importance of peace, love, nature, and so on, which are related to our lives and society.